The vice president of iFLYTEK, the vice president of the Consumer Business Group, the dean of the Big Data Research Institute, and the author of Computing Advertising. After receiving his PhD from Tsinghua University, Peng Liu joined Microsoft Research Institute in 2005 to engage in artificial intelligence research. Later, he participated in the establishment of Yahoo Beijing Research Institute, and served as the chief scientist of MediaV and the chief architect of 360 commercialization. His representative work "Computational Advertising" is the first monograph in the field of "big data monetization" and has been widely praised by the industry. 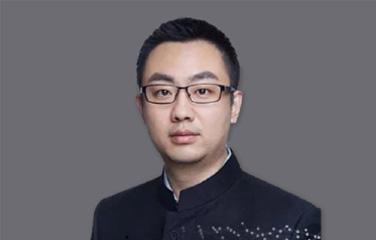