Mr. Zhang is a veteran figure in the VC industry. He has repeatedly won the top 10 of Forbes China's best venture capitalists and has entered the Forbes global best venture capitalists three times. Prior to this, he served as the managing partner of IDG Capital for more than 20 years, leading investment in many well-known companies such as Ctrip, Homeinn, Hanting, and eBay. Served as senior director of Shanghai Bell, deputy general manager of Shanghai Telephone Equipment Company and general manager of Shanghai Wantong Industrial. Mr. Zhang Suyang retired with honor from IDGVC in 2016 and founded Volcanic Rock Capital, focusing on areas such as pan-intelligence technology and Internet innovation. 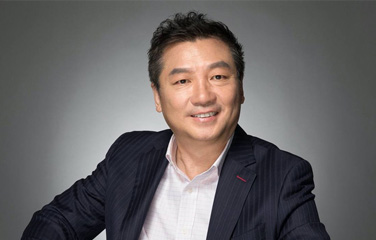